There was a dream I had as a child – and now, as a man, I have had the good fortune to be able to live out that dream: I have begun to explore Europe… At least once a year I have seized the opportunity; I buy a ticket, or perhaps hire a car, and embark on another adventure. I have visited some of the most distant and exotic corners of the world, and I remember how as a child, when I woke up, the first thing I saw was a large map of the world on my wall. I knew the names of all the great cities of the world, I collected globes, I had every edition of the National Geographic – and it was my secret dream that one day I would visit all those distant places that I imagined. And I did it!

Now that I’ve seen so much of the world it is always hard to answer the question of where I would like one day to return. Every place I have been has had its own story and been a special experience for me. But Europe – if we can call it a ‘place’ – is somewhere I can return to again and again and never cease to feel I am exploring. To every country in Europe I have returned and found them to be always both safe and beautiful 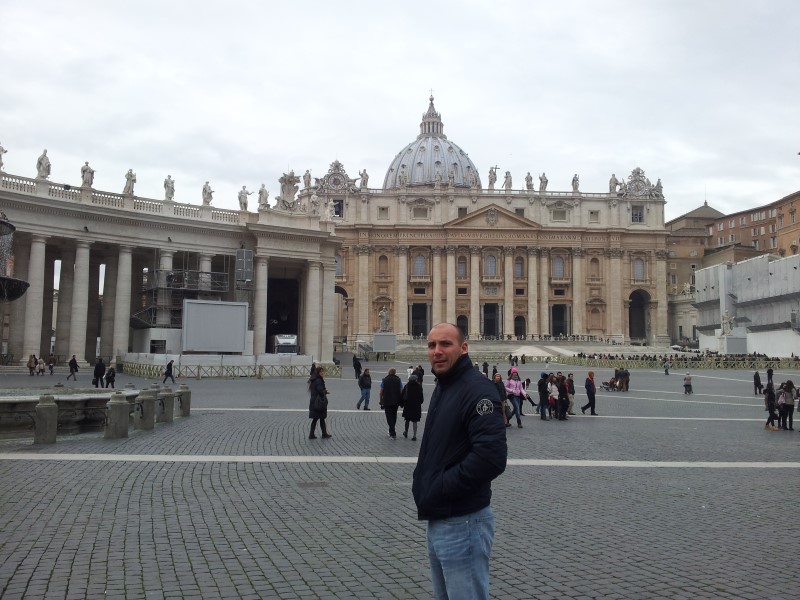 To travel in Europe there is no need to plan – better to just pack your bags and set out … Whatever mode of transport you choose , car, camper, train, plane, is not so important as who is with you on your travels. Or you may choose to travel alone and enjoy some of the freedom that will give you, and the many chances it will offer you to meet new people. The only important thing is that you just go. You will gain much new knowledge on the way – but for sure the more you learn the more you will be aware how little you know, and how many wonderful people there are in the world! Just go, because life is too short and you have to do what you love.

Where to go? When I first went travelling I went to the well known tourist towns, but I have since found that I prefer to get away from such places. The best thing for me is to get to know people, to take rooms with locals, be it a hotel, a hostel, or a simple room. I have sometimes slept in a camper or car – but I would advise against it because lack of sleep will certainly detract from the pleasure of your trip! Travelling by car or motorbike will maximise your freedom to go wherever you feel, stop when you like and where you like, and maybe to see the country more from a local’s point of view. 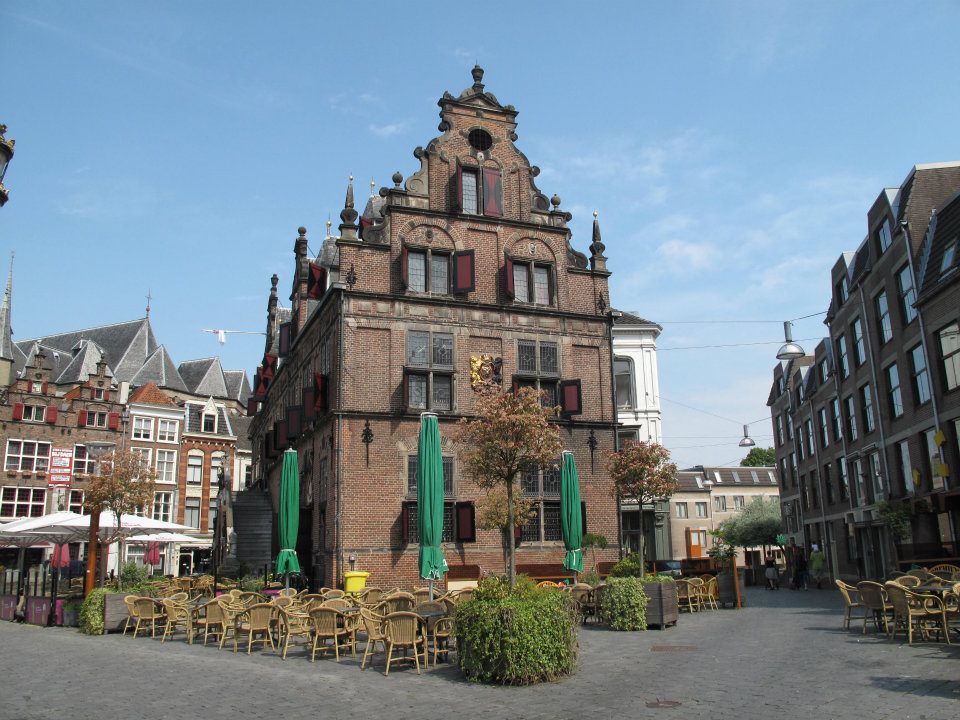 If you play a sport that may, if you are lucky, give you a chance to see something of the world. Another of my childhood memories is of pressing my face against the window of a bus and watching the world go by. That way I got to know every village and hamlet along the coast road and inland. Now it disturbs me if my companion falls asleep while we travel and misses so much. It is one thing that I have learnt: the more you see of the world the more you will appreciate the place where you live.

Let’s set out on our journey to the four corners of the world – and begin by heading south. We will take the car, or course. We will start very early in the morning as we face some seriously bad roads on our way to Montenegro. 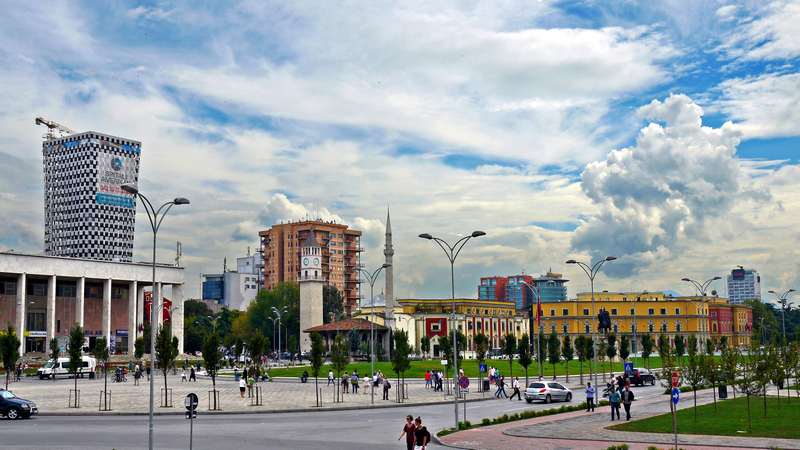 Three hours of driving will bring us to the border of Albania. The country of Eagles and Skanderbeg may surprise you in many ways. Here you will see many contrasts in culture of way of life. You will encounter both horse-drawn carts and the most expensive cars, shacks and three-storey building, and ordinary roads that are more like race tracks. The police seem to have no control over the speed of traffic, and two lanes are often treated as if they were four. Tirana will certainly be a pleasant surprise: it is more attractively arranged than half the better known cities of Europe.

The only problem with Tirana is that if you don’t have GPS you may have trouble finding your way out of it again, as there are almost no road signs! It is quite a good road that takes us out into the countryside. We avoid the coast road as the infrastructure, rather reminiscent of Neum and Herceg Novi, is really bad. We cross the border into Greece and keep going towards Athens, and the Peleponnese. They also have their ‘Peljesac bridge’, but in Patras the bridge really exists and the toll costs 100 kuna. 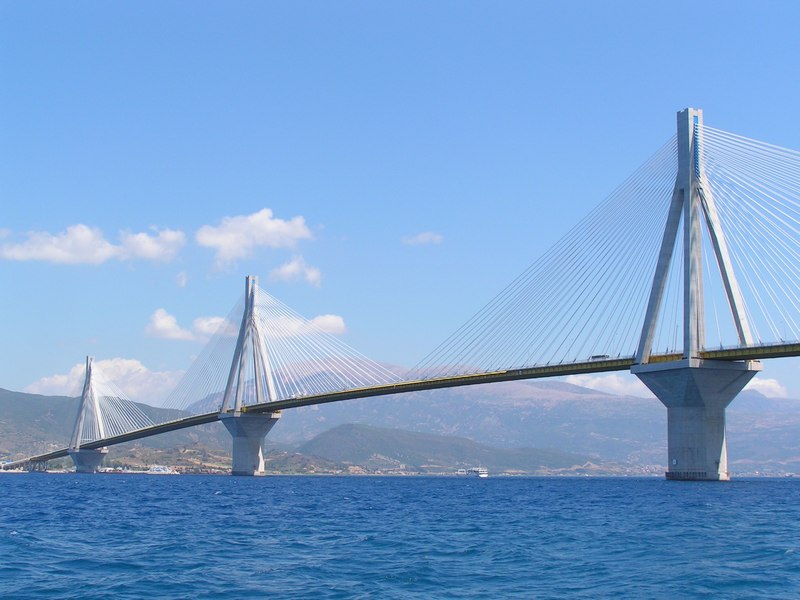 Are there any similarities to be found between us and Greece? There is at least one: the cafes are full, and for everything else they have time to put it off until tomorrow. A journey through the Peloponnese could be compared with Dalmatia, because of the sun, the sea and the beautiful bays. I had imagined Athens a little differently, as a return to the past, but it’s now just a really filthy city full of graffiti. The Acropolis and Parthenon offers a better view than the nearby roof top bars. Greece is still deeply in debt – but that really does not seem to worry them too much. 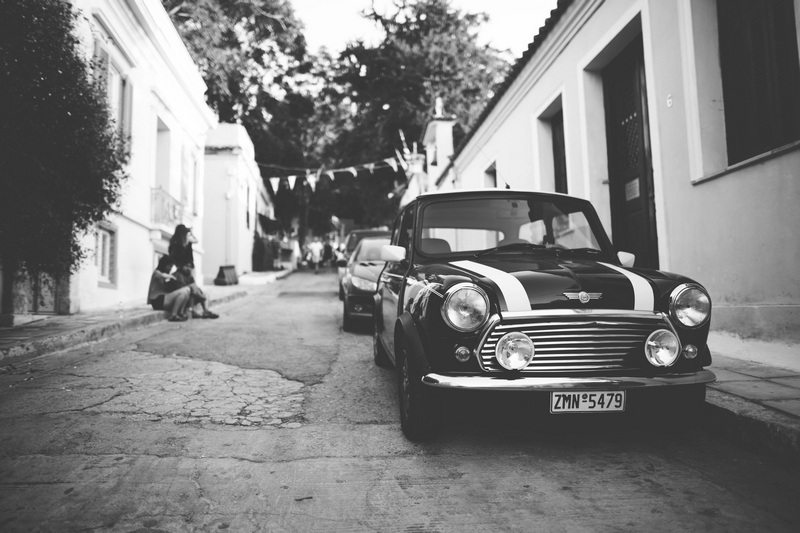 Let us turn towards the East. Again we find ourselves in EU countries, but from what I see there is little to make us feel welcome in Bulgaria or Romania. We drive to Sofia accompanied by heavy rain and feel as if we are thrown back to the eighties, or in some parts even to the seventies. The food however is surprisingly good and very cheap – so we remember our eastern tour as a ‘gourmet road trip’. Here even a committed vegan would turn carnivore. When conversing with Bulgarians you have to pay attention and keep in mind that a nod of the head up and down means NO! – and a nod from side to side means YES! That can easily cause some confusion – both for you and for them!

After a few days in Bulgaria we cross the Danube, sometimes by ferry, and sometimes over the bridge, depending on your luck, and we’re in Romania. In search of Dracula we head towards Transylvania and its hills shrouded in thick mist do create quite a mystical atmosphere. We stay at an apartment in a small castle that is in every way fitting with the stories. We are again surprised by Bucharest, its spacious avenues, traffic jams, the old part of town and poles adorned with cables in a way that reminds us of Vietnam. It is amazing that it all seems to function – but it must be a nightmare to repair! 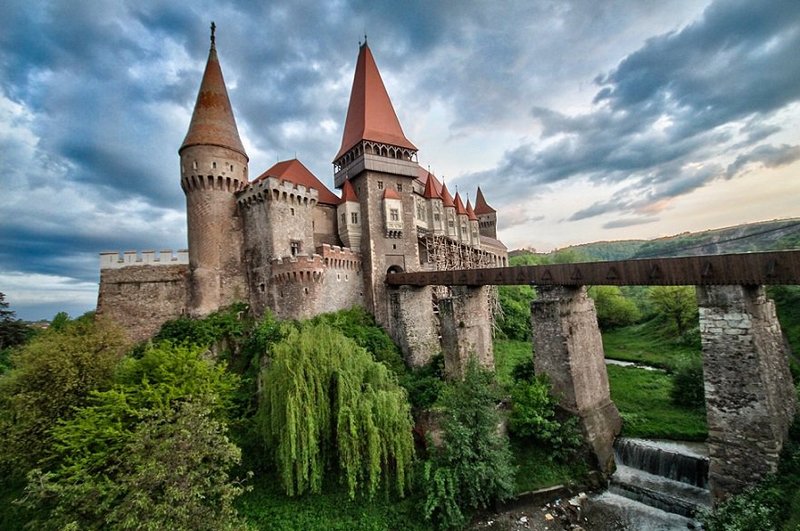 We are surprised to be told that this country is one of the world’s largest wine producers. Food is also of the best, as in Bulgaria. Travelling through the Balkans, I have learnt, when stopped by the police, to convince them that I am a ‘colleague’. I explain to them that I am from the special police as a way of avoiding paying them the expected bribes. Their chronically low pay is an effective inducement to corruption. (My favourite police are in Jablanica because you can bribe them with the offer of lamb!).

Christian culture and tradition are noticeably losing their hold as you go further east via the Bosporus into Turkey. This country, in spite of its present state of chaos, was once a powerful empire, the intersection of different cultures and religions.

Here you can try to avoid the crowds by using the local ferries rather than crossing by the bridge – but this is a city that lives 24 hours a day. One thing that is really strange for us is the way that a motorist can bump into our car – and then just apologize and continued as if nothing had happened! It’s cold outside but people are still riding around on their motorcycles. I almost forgot what it’s like to bargain and how everyone tugs at your sleeve as you pass. I was complimented for my apparent rudeness in opening negotiations with an insultingly low price – a practice learnt from my African experience. I’m not a great fan of bazaars and souvenirs unless something is really authentic. I prefer to collect experiences and memories rather than things….

Let’s turn our head to the north. In the winter this is definitely a darker part of Europe. I am lucky to have been here often when the sun is shining. How is it possible to be happy when you go to work in the early morning darkness, work all day, and then return home again in the dark? The answer seems to be that you’re happy because you have money and two weeks of annual leave. Each to his own, but I am not myself born for such a regime.

In no great hope of finding more sunlight I take to the road and drive across the Hungarian plains, on roads that look like the tracks with deeps ruts made by passing trucks – and again I avoid the main hubs and cities and continued on to the Slovak and Czech cities, especially wort visiting is Prague castle. Not until finally leaving the freezing Baltic behind do I feel free to sing of Poland and feel a mazurka in my heart…

Finally our road is to the west. We are accustomed to be bombarded by the media with the idea that everything outside the west is inferior; but you have only to spend some time on the other side of this line to begin to take a wider view. It is not hard to fall in love with a country that has not been over-run by tourists, but for all that it is hard to resist the appeals of France, Italy and Spain – and to do anything other than fall in love with, for example, Portugal or Ireland. All of these many countries of Europe are so varied and each is beautiful in its own particular way.