Live in harmony with nature; be active; spend time with your family. These are some the important mottos of Scandinavian nations. From my first arrival in the north I feel as if I have been launched into the middle of a TV show called “Life in the North” that shows a stranger and his adjustment to life in a small and picturesque in the north. 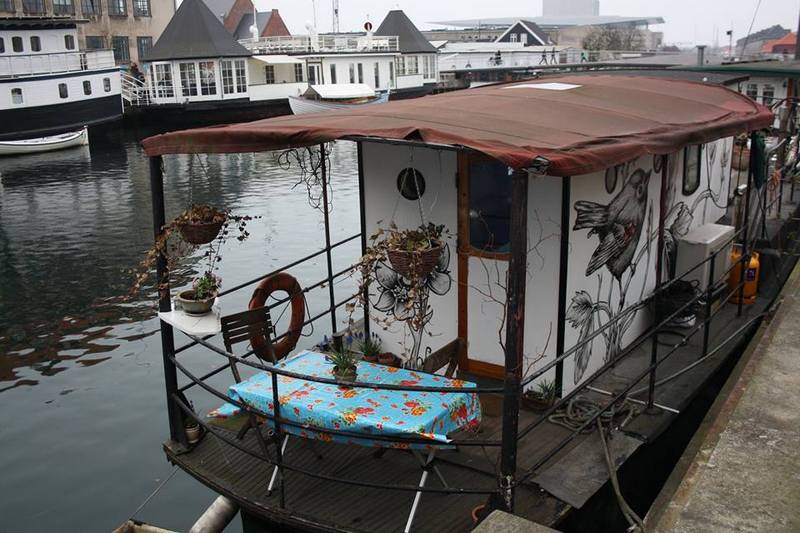 North Scandinavia is so quiet that it is a perfect place for meditation. Though my ears do echo to the everyday sound of fire sirens – because the Nordics do seem to forget that they heat their houses with wood and wooden houses can easily catch fire. Here you can see perfection of design and architecture everywhere you turn. Wood, glass and metal moulded to perfection. A view of the fjords is always better the higher you climb, so let’s go uphill. Norwegian fjords are known worldwide for their beauty – especially if you’re as lucky as I am to be blessed with beautiful weather.

These beautiful houses on the slopes and in the forest were once the homes of the poor. Now, they are an exclusive oasis for rich people because they realize that this Norwegian ‘favela’ offers the best view, and more important, you are far away from the city noise. When listening to stories about Scandinavia it was always in my imagination a place from a fairy tale, but I have to admit that in my life I’ve never seen so many beggars and drug addicts on the streets. I was surprised with such a disparity in this supposedly so well-ordered society. Probably not something their ancestors the Vikings would be proud to see. 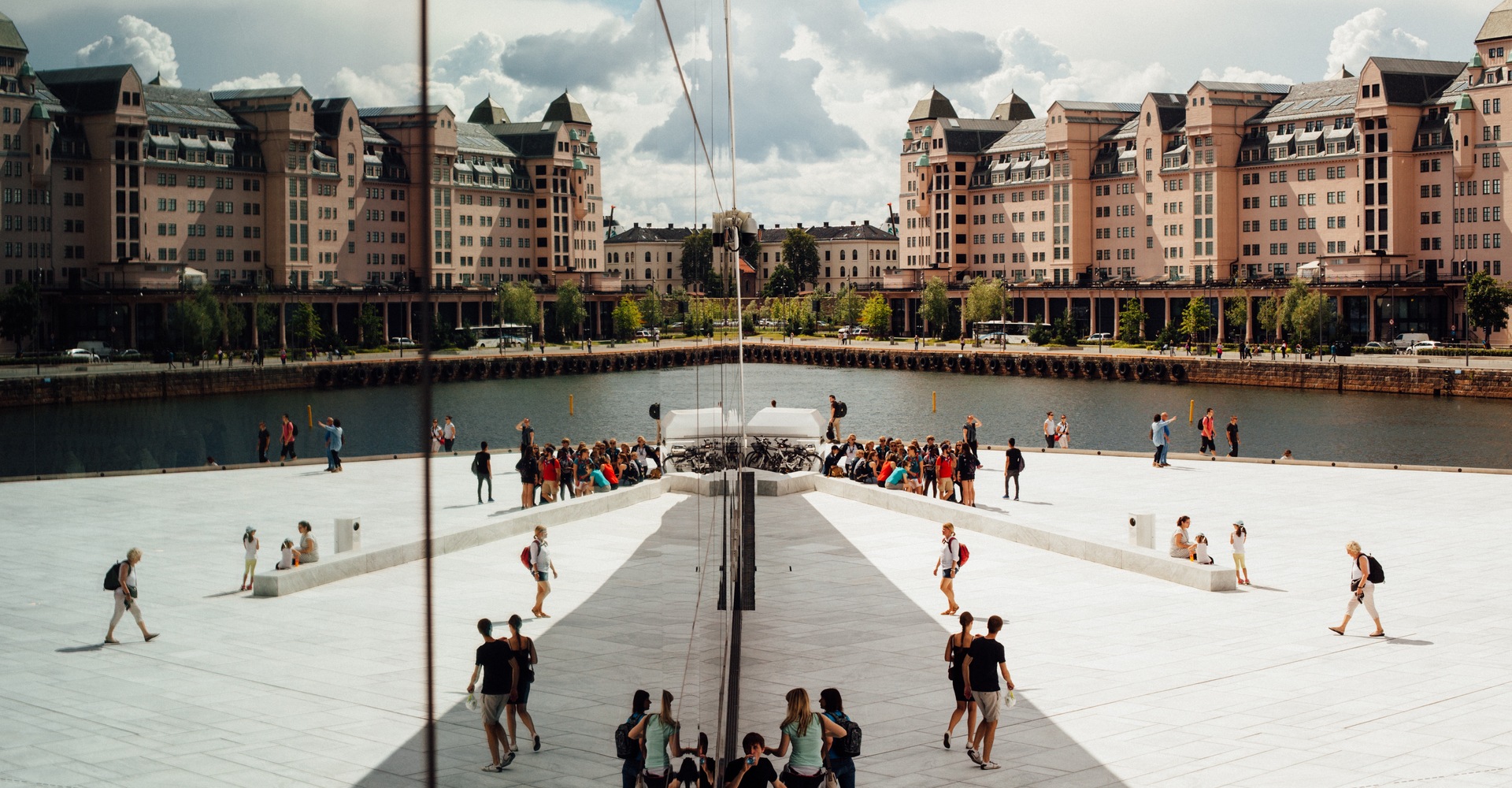 I start to explore once again, and I decide to walk – and for the umpteenth time I believe the maps with all their incorrect proportions and walk on and on … Especially in Oslo, which is the size of Zagreb, though often reminds you that Oslo has the sea rather than just Lake Jarun. Everything in Oslo follows the rules: people are at work, there are no crowds in the streets and nowhere do you see the constant preoccupation with coffee that is part of our street life. Here you can feel an extraordinary peace, much as you might find in a Japanese city; pure Zen.

Here in Oslo you have to know these two proverbs to which people adhere: there is no bad weather but only bad clothes! And slowly, but carefully, for everything. You can see in all kinds of weather conditions that they remain active and there is no excuse. They try to live a stress-free life and are incredibly modest – but they seem as cold as ice, and it’s hard to read their emotions from their faces. Fathers are very connected to their children and you will often see them spending all their free time with them. One Frenchman hinted to me that he would never have married here if he had known how different it was. But he said it with a smile on his face…! 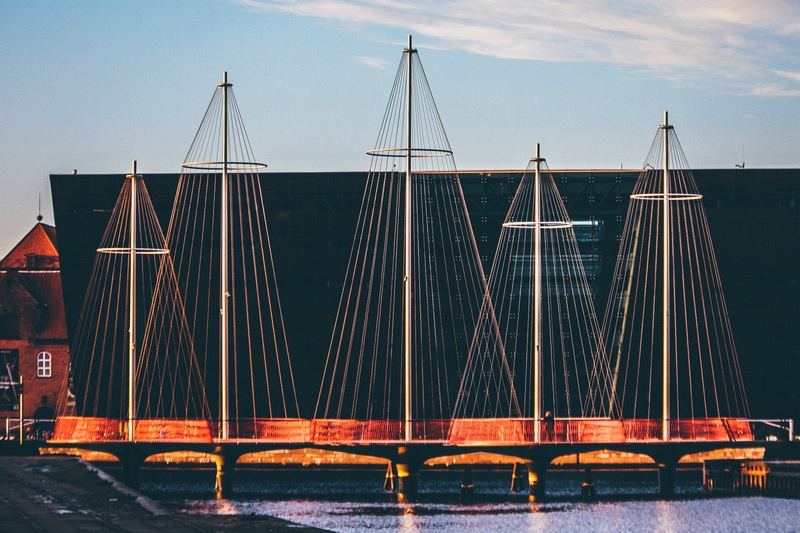 The police aren’t armed. Policemen on bikes seem to be wearing tights – and certainly attract some stares from the women! Police women are on horseback. But I’m getting hungry from all this walking: time to try the food they are so proud of, particularly their fish, cheese and beef. The prices are better not mentioned, but the standard is about five times higher than ours – so judge for yourselves. Foreign products are generally cheaper, but they tend to be patriotic and stick to their own products. They love their country in the right way, with no taint of nationalism; that’s why on the street you can see so many people of different races and status.

We will make our way to from Norway via Sweden to Denmark. I had planned to visit Scandinavia in the winter, but that would make the trip more of a torture than a pleasure. So I waited until the spring when there would be direct flights. From Oslo we take the road trip; the quickest way from Norway to Gothenburg in Sweden is by bus, if you prefer not to drive. The buses are even quicker than the train. From Gothenburg to Copenhagen it is much better to travel by train, and on the way you will see the construction miracle called the Oresund Bridge, a combined bridge-tunnel for road and train traffic that plunges into the sea. It is a bridge that connects rather than separates Sweden and Denmark. Consider carefully your means of transport for the trip – because at the end of the trip you will remember the adventure rather than any discomforts on the way.

Choose Scandinavia if you want to enjoy unspoiled nature. The national and nature parks and their lakes are unspoilt. The rule is that you should not have to pay for what nature gave – which shows a high level of development of social consciousness. Due to the high prices these are not popular tourist destinations. But then, no one can charge you for the best moments of your life, and for free you can sleep in the woods.

I have to be proud of one thing, and that is that Croatia is so much better in terms of road infrastructure. In some places the road is too narrow for passing, and trains can sometime feel like a death ride! Most people use public transport, and you will see many electric cars on the road. You may be tempted to try for a free ride on the city transport – but this is a high adrenaline practice, because if you get caught without a ticket you will pay a penalty of 150 euro! And don’t try getting away with it on intercity routes. For everything else, there is always a bike. 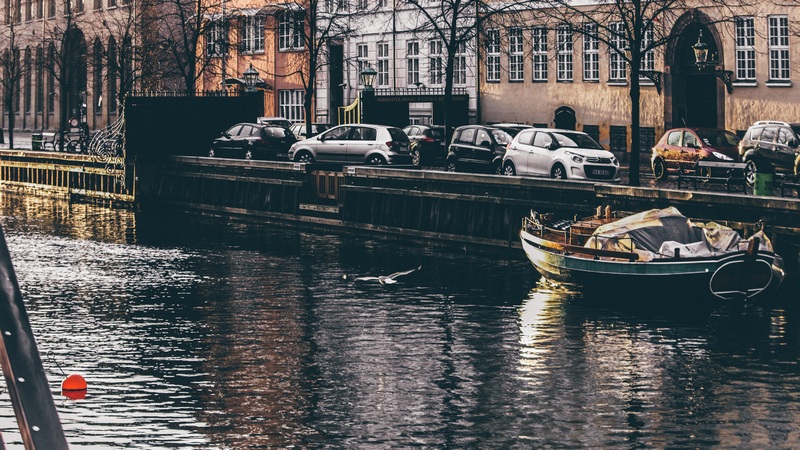 In Copenhagen you can see that the culture of riding a bike has developed into a necessity. Traffic signs and road signs are adjusted to give you information about getting places on a bike – and you’ll get there fast, because everywhere is flat. And you’ll get strong legs in the process! But pay attention when on foot because you risk being run over by a cyclist!

Before leaving Denmark I visited Christiania. Christiania is the old name for Oslo, but this is Freetown Christiania, a self-proclaimed autonomous neighborhood of about 850 residents within Copenhagen. Located in one of the ports it is a place where most people live a bohemian life, smoke grass in the streets and where a Viking on a bicycle in Viking costume shouted a welcome! What a welcome – to me Amsterdam now seems only pale copy of Copenhagen. This is a place to live if you are a little out of the everyday frame and have an artistic bent, because in this neighbourhood there are hangars where designers present their ideas, mini factories and various crafts. A wonderful place for happiness and creativity. I did not expect to see so many tourists in Copenhagen; because through Norway and Sweden there was one thing missing that is usually a sign of a tourist centre: souvenir shops! I have to admit, I didn’t miss them at all. 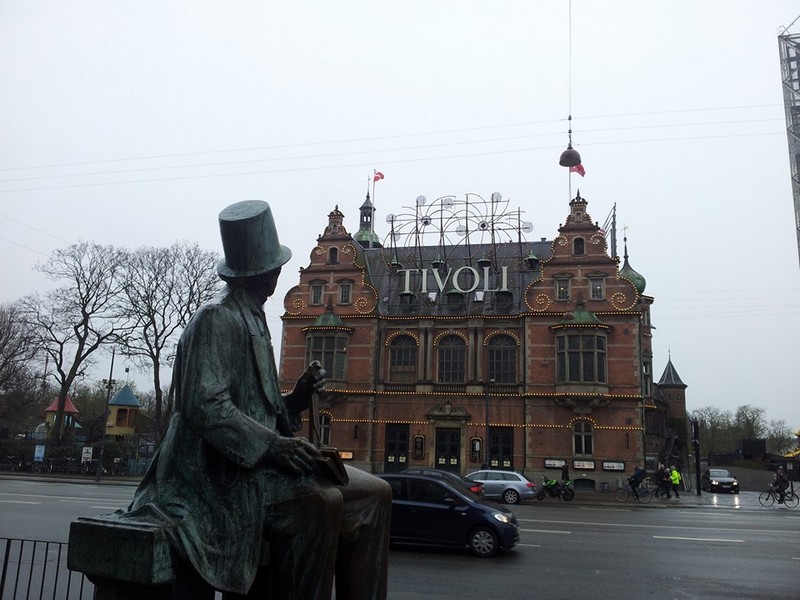