Home Wine + Dine The story you should know: The wine of gods comes from Dubrovnik

“ God bless and be content with this wine and, indeed give your divine mighty blessing to those who drink it ! ”

This is a story about Dubrovnik’s Malvasia, so often called the wine of gods. Many beautiful legends surround it, but there’s no need to mention all those greek goods and fairies to tell you the real story about the wine that has shaped many lives since time of the glorious Dubrovnik republic. 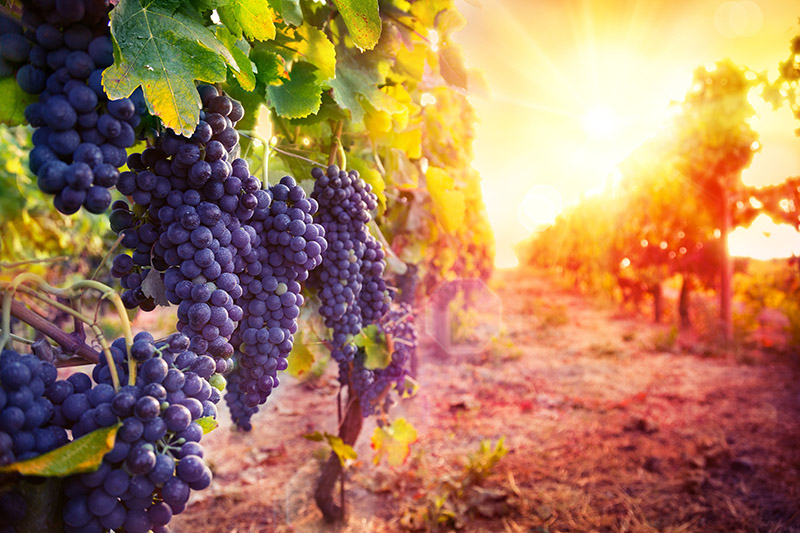 It was first mentioned in 1383, when the powerful Bosnian king Tvrtko I Kotromanić asked the permission of the Great Council to purchase one barrel of Malvasia, and after that continued purchasing it for the entire duration of Dubrovnik Republic. Malvasia was the Rector’s gift of protocol to guests of the Republic; the canon of Milan, Pietro Casola wrote that people of Dubrovnik make better Malvasia than people from famous Crete! There are numerous legal provisions on selling Malavsia that confirm that this wine in particular was a privilege of Dubrovnik’s aristocracy. This strategic product was almost impossible to purchase; the old regulation noted that only people who had their own vineyards were allowed to sell the tasty wine. 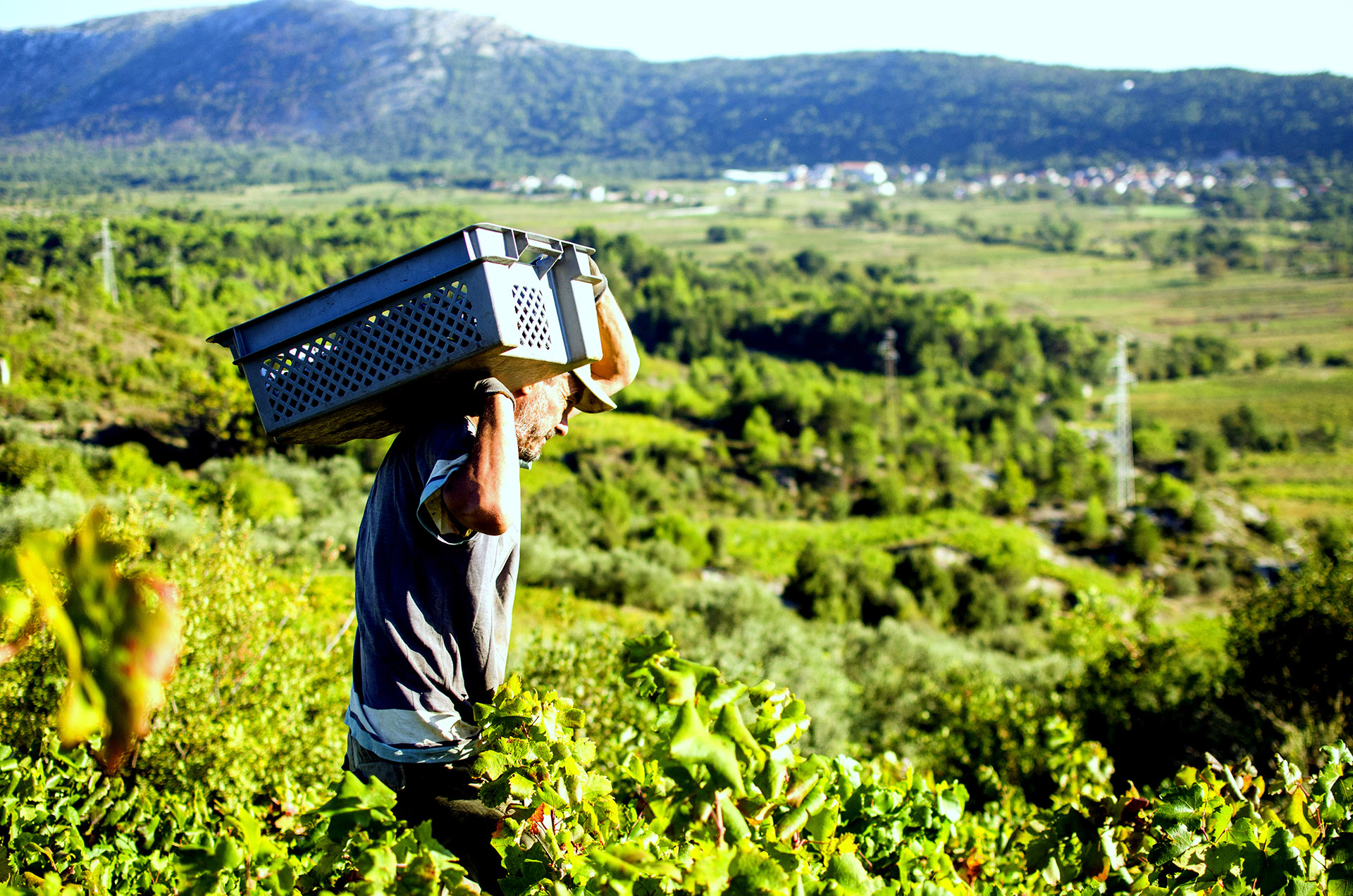 Dubrovnik people used to buy peace with Malvasia as this dry wine was one of the best ways to negotiate with the dignitaries of very powerful Ottoman Empire… It was mentioned on many pages of some of the most important Croatian literature and often used as a medicine. Even the ones sentenced to death were allowed a glass of Malvasia with their last meal.

When the small Dubrovnik Republic disappeared from the geo-political scene, the same happened with Malvasia. Thankfully, it has been preserved in secret. Like a miracle, Dubrovnik Malvasia was reborn and finally given the place it deserves. Coming to Dubrovnik today, without tasting this wine of gods, would be a sin. Something like, going to Paris and not seeing the Eiffel Tower. 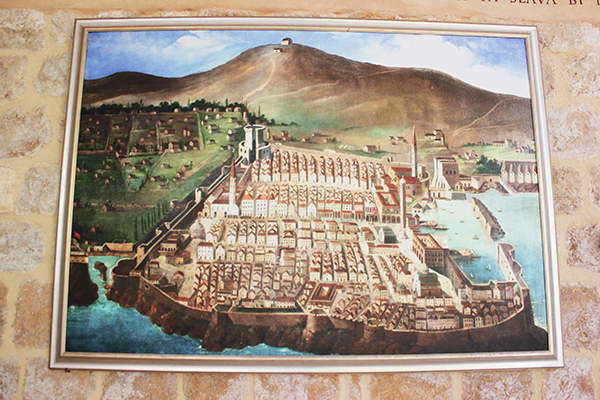 Those who enjoy it should know the story of patient, hardworking and skilled people who have been writing the history of Dubrovnik – the city of freedom.

Malvasia embodies the taste of farmer’s labour and highest aristocrat’s luxury. It’s more than wine for Dubrovnik people – it’s balance, love and tolerance. The scent comes from unique aromatic varieties of grapes dried on straw mats. Southerly strong but at the same time sweet it is best consumed chilled.

Reference: Information for the article found in book Malvasija, written by Ivo Orešković 2015