“360º” has become the first  restaurant in Dubrovnik to get a Michelin star. Professional Michelin inspectors have recently visited many Croatian restaurants. There’s also a new guide to Croatia published on the Michelin website. 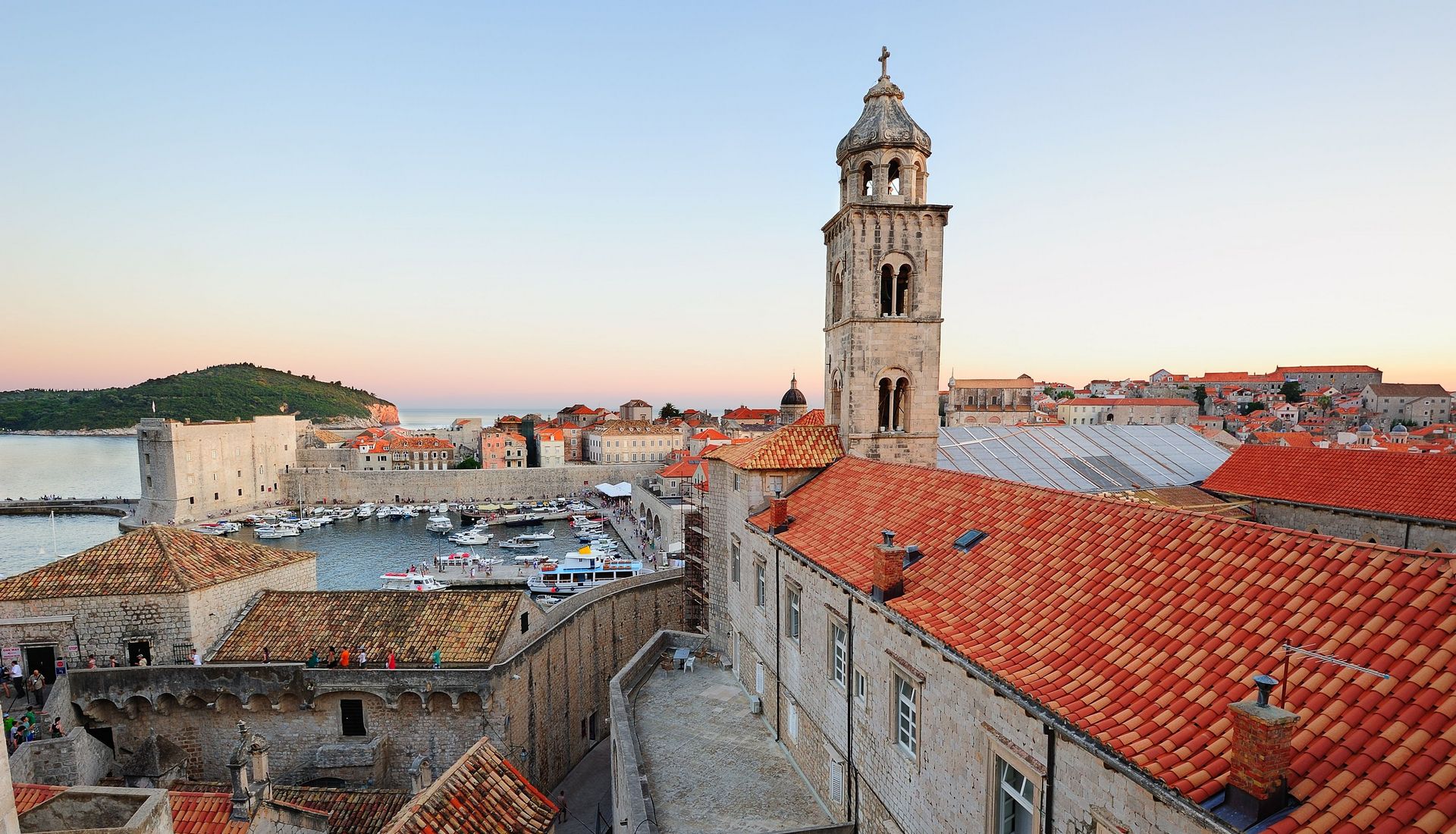 Now, there are three restaurants in Croatia holding the Michelin star. The first restaurant was “Monte” in Rovinj, and now “Pelegrini” in Sibenik and  “360º” in Dubrovnik have joined the prestigious company.